My 7 year old son recently discovered the classic boardgame Battleship. I showed him how it works and after a couple of games he seemed to have gotten the basic gist of it. In fact, he made his own modifications to the game play; which I will now share with you. I think you will get a kick out of them, just as I do. 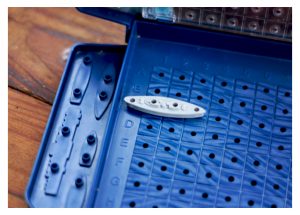 When Rylan plays Battleship, you can use the ‘0’ column. Well, by you I mean him and only him. I actually thought this was quite clever. He moved his ship over to the far left side and off the designated playing grid to account for the ‘0’. It made perfect sense to him and it’s my fault I never guessed “C-0”. 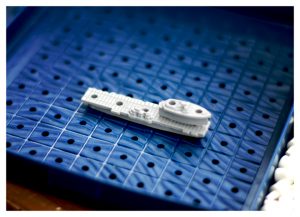 In Rylan’s game ships can carry other ships, as they sometimes do in the real world. He thought this was perfectly normal. I think he got the idea from pictures he had seen of battleships with the lifeboats on them. So in this case you could “sink” the ship on top and never realize there was a ship underneath. 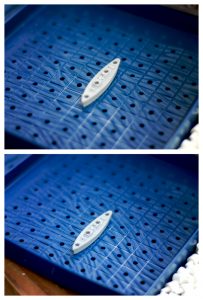 When on the water, ships move. So naturally Rylan figured that in the game of Battleship, the ships should also move around. Of the three modifications Rylan made up, this one makes the most sense and I imagine there may be some people out there playing a version of the game where you do indeed move the ships around.

Fun stuff to be sure. It’s always fun and interesting to see what the kiddos think up. Who knows what he’ll do with Monopoly or Jenga.

Here are 10 fun things to do indoors with your kids! 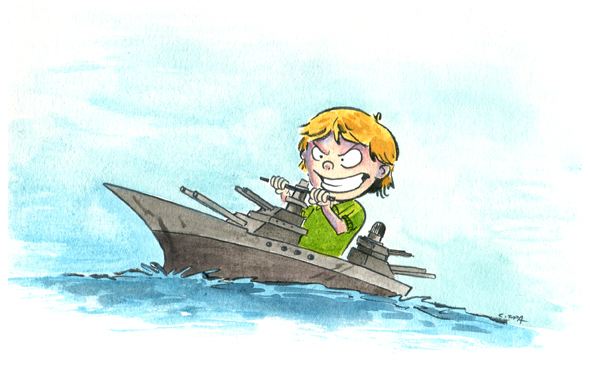 Article Name
Everyday Adventures: Battleship Rules according to Rylan
Description
A short list of the ways my son has improved and changed the game of Battleship!
Author
christopher tupa